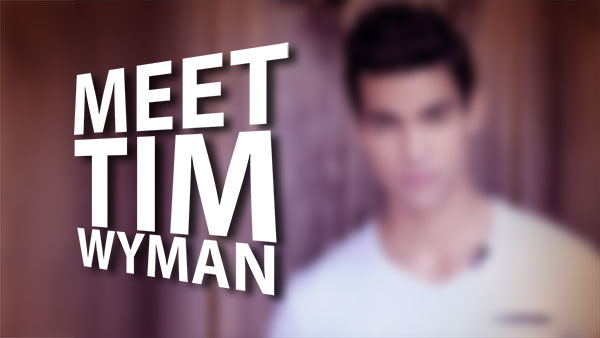 MEET THE newest member of the cast of Something Like Summer: the long-awaited actor who will portray the love of Ben’s (Austin McKenzie) life, Tim Wyman. And learn what author Jay Bell has to say about our choice.

DAVI SANTOS is a talented actor, writer, producer and director, whose short film, The Cure, appeared at the Cannes Film Festival. He has had numerous guest-starring and recurring roles on the CW, ABC and ABC Family networks. He was just cast in a major role in the reboot of a long-time franchise television show.

In this video, introduced by star Austin McKenzie (Ben), director J.T. Tepnapa and writer-producer Carlos Pedraza discuss how they cast Davi, and why the role — and the actor who portrays it — is so pivotal to the success of the film adaptation.

IN HIS blog, author Jay Bell says about the choice, “Davi Santos seems to live and breathe acting. While watching so many clips that it made my head spin, there were definitely many moments where I saw my Tim. … Already in my mind, the names Davi Santos and Tim Wyman are becoming synonymous.”