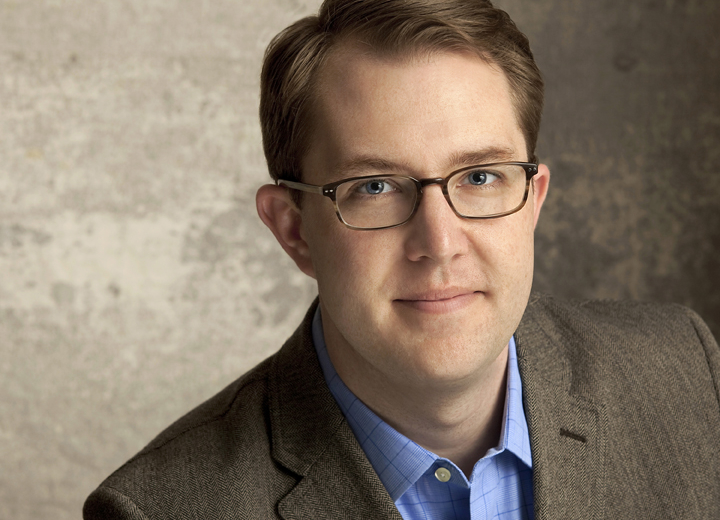 THE TONY AWARD-winning producer behind such Broadway shows as Kinky Boots and It’s Only a Play is joining the creative team producing Something Like Summer.

A successful serial entrepreneur, Hunter Arnold has his own production company, TBD Theatricals, and is chief executive officer of the live arts technology company Artech LLC. He has brought a growing number of commercially successful and critically acclaimed shows to the New York stage.

“Hunter brings a wealth of business and creative experience to this project,” noted writer-producer Carlos Pedraza. “With him aboard as a producer, I really believe Something Like Summer moves up to the next level.”

Director J.T. Tepnapa added, “Hunter’s experience in producing musicals allows us to raise the quality of the music we will feature in Something Like Summer.”

For his part, Arnold is looking forward to harnessing the talent of singers Austin McKenzie (Ben) and Ajiona Alexus (Allison) to produce the movie’s eight songs.

“Music is an amazing tool for emotional storytelling,” Arnold said, “and the opportunity to bring this beautiful story to life using the unique musical talents of this exceptional cast makes this project incredibly exciting.”

Arnold has also produced Broadway revivals of Macbeth and Godspell. He is also producing and developing a number of upcoming Broadway shows including Gettin’ the Band Back Together, Somewhere in Time and Allegiance (with George Takei).

RAISING AWARENESS Arnold’s devotion to “entertainment with positive messages made this partnership an easy one to establish,” said Pedraza. The Broadway community is at the forefront for raising awareness and funds for such messages.

“In a time of growing equality for LGBT adults, it’s still very difficult for young people to come out,” Pedraza added. “Many more are coming out earlier than ever only to be bullied at school, and too often thrown out by their parents. Our film offers a platform to join with national advocacy organizations to bring attention to the challenges young LGBT people continue to face. Hunter’s experience in this kind of initiative will play an important role in our efforts.”