PORTLAND, Ore. — A slate of talented Portland-area actors fill out the rest of the cast of Something Like Summer. Leading the local cast is an experienced actor and director, Jana Lee Hamblin, as Ben’s mother, Mrs. Bentley. Jana is known for Extraordinary Measures, The West Wing and Lovely Coffee.

“Patti has become an invaluable member of our team,” said writer-producer Carlos Pedraza. “She has really assembled a set of top-notch national and local talent to bring Something Like Summer to life.”

A DIFFERENT MRS. BENTLEY Jana Lee Hamblin takes over the role of Mrs. Bentley from the previously announced Shannon Day, whose visa for her overseas sabbatical precluded her availability during the scheduled shoot dates this summer. As previously announced, veteran character actor Ron Boyd will portray Mr. Bentley. Learn more about them on the Cast page. 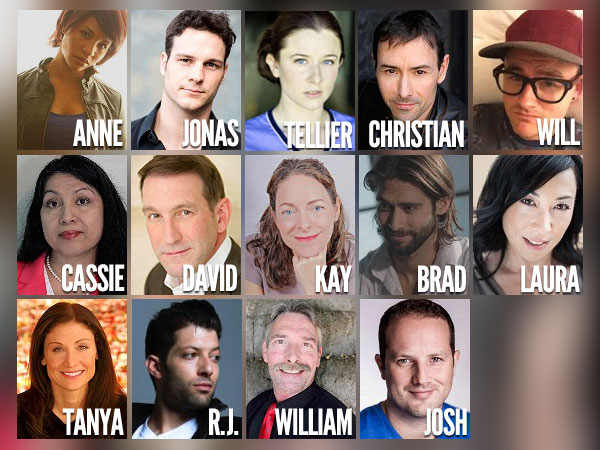