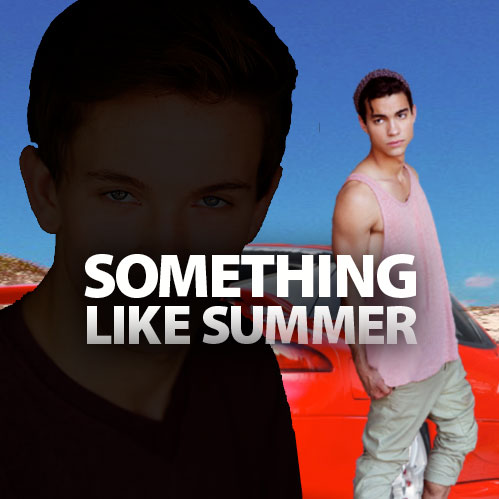 ACTOR AUSTIN McKenzie has dropped out from Something Like Summer, requiring the production to recast the role of Ben Bentley and move its shooting dates forward to late August.

McKenzie’s departure required producer Carlos Pedraza and director J.T. Tepnapa to reschedule the film’s principal photography in Portland; shooting begins in late August and will continue into September. The move required production staff to confirm the availability of the crew and the rest of the cast, as well as the two dozen locations at which the production will be shooting.

Meanwhile, the search is on for a new actor to play Ben Bentley.

“We’re encouraged by the hundreds of submissions we have received from all over the country,” J.T. said, “and I’m confident we’ll have a new actor in place before the month is out.”

“The chemistry between these actors is critical to successfully telling this story,” J.T. said. “Having Ben and Davi on hand to help cast will be invaluable.”

Everyone’s efforts allowed producers to respond quickly to the situation and minimize the financial impact of rescheduling the shoot, Carlos said. “We’ll be more than ready to get this movie started in August.”

DEPARTING ACTOR McKenzie is currently appearing in the revival of Deaf West Theatre’s production of Spring Awakening in Los Angeles. The show was just extended following stellar opening night reviews, which are garnering the young actor a lot of industry attention.

“With all that is going on in Los Angeles around Spring Awakening, his manager informed us Austin couldn’t commit to Something Like Summer‘s shoot,” Carlos said. “Naturally, we’re disappointed about losing him, but we wish Austin well in his future endeavors.”