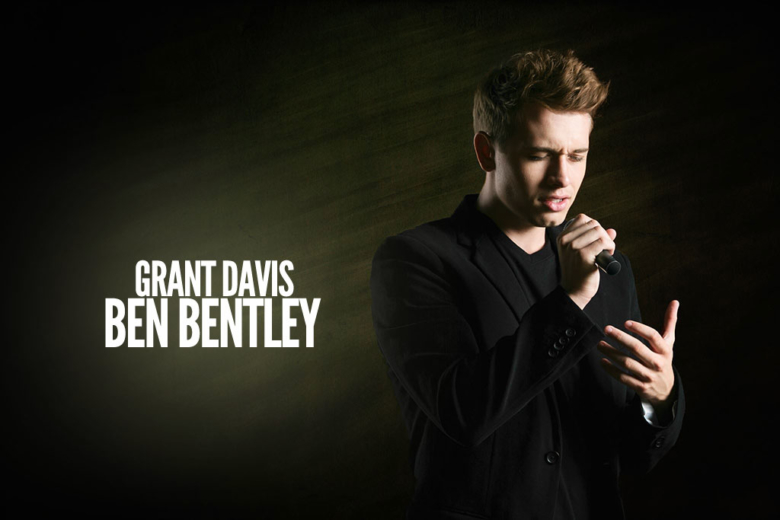 LOS ANGELES — A national search to re-cast the role of Benjamin Bentley came to a successful conclusion this week with talented actor-singer-activist Grant Vaughn Davis named to take the lead in Something Like Summer, producers announced.

Grant, 18, is a native of Carson City, Nev., who now lives in San Diego. He has packed a lot of experience into his young life, and it showed in the multiple auditions he had to undertake for the role of Ben Bentley.

“Grant wouldn’t take no for an answer,” said director J.T. Tepnapa. “He proved himself willing and able to tackle the challenges of this role. The whole movie rides on his performance, and he has the energy, drive and talent to make it happen.”

MORE THAN 600 guys across North America sought the role, with live auditions eventually held in New York City and Los Angeles and via Skype video calls. Grant faced competition from a small number of talented finalists with extensive résumés in film, television, theater and Broadway.

SEE AND HEAR Grant Davis in this video recounting production of his first album.

The production arranged for the top three contenders for Ben to audition for producer Hunter Arnold and musical director Cian McCarthy in New York, and Grant shone there.

“In this film we see Ben Bentley’s character across a range of ages and coming into his own vocally,” Hunter said. “Grant’s incredible versatility makes him ideally suited for a role that most vocalists would find intimidating.”

The grueling set of auditions presented a necessary set of hurdles for Grant to surmount, said writer-producer Carlos Pedraza.

“We all put Grant through his paces to win this role because we had to be certain,” Carlos said. “Now we know he’s the guy. And he turns out to be a young man with the kind of character people will admire in its own right.”

NOVEL FAN Grant is an ardent admirer of author Jay Bell’s novel on which the movie is based, and said he has dreamed of playing Ben since he first read it.

“Ben is one of those characters that comes along once every so often,” Grant said. “Someone real, someone with flaws, someone who wants to matter to another person, just like all of us. To get to live in that role for the next few months is an incredible honor.”

Meanwhile, Jay Bell himself is thrilled Grant is taking on the role: “If Grant doesn’t win you over immediately with his smile (he will), then his singing voice will melt your heart. I have no doubt that readers will soon picture his face when hearing the name Benjamin Bentley.”

“I was thrilled when I heard that this talented young man … mentions me as his inspiration,” Harris said.

GETTING ATTENTION Grant first came to national attention via NPR with his heartfelt song, “Just a Child.” The song chronicles his own family’s emotional struggle with his teen sister’s drug abuse.

“Just a Child” was part of a music contest sponsored by The National Institute on Drug Abuse, MusiCares and the Grammy Foundation to raise teen awareness about substance abuse.

His song placed third, winning Grant a backstage visit during rehearsals for the Grammy Awards. The song aired on various websites, including Grammy 365, MTV, and the Above the Influence Campaign.

TED TALK Grant went on to advocate on behalf of families struggling with drug abuse at a TEDx Talk the following year at the University of Nevada, titled “What About Me?”

Grant’s acting credits include roles in the film Dam California, and the daytime soap opera Days of Our Lives. His theater credits include Rent, Hairspray and Into the Woods. He has sung in hundreds of live performances.