Tune In to Our Summer Events 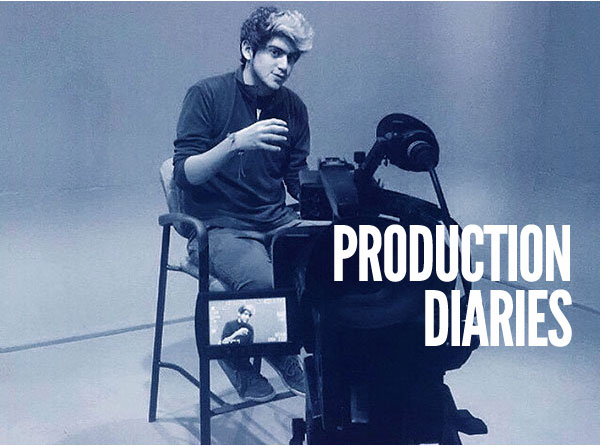 WE HAVE a great lineup of events planned this summer as Something Like Summer goes into production in late August in Portland, Ore. You’ll be able to keep up with production, see and hear from the film’s cast and crew, and get a taste of what it takes to bring a book to life.

SIGN UP for our social media accounts to see all the people, photos and video clips we have to offer. All our accounts appear here. Some already have content posted, and others we’ll rev up just before we go into production.

We can’t wait to virtually meet you while producing Something Like Summer!