Ben Baur Named to OUT100 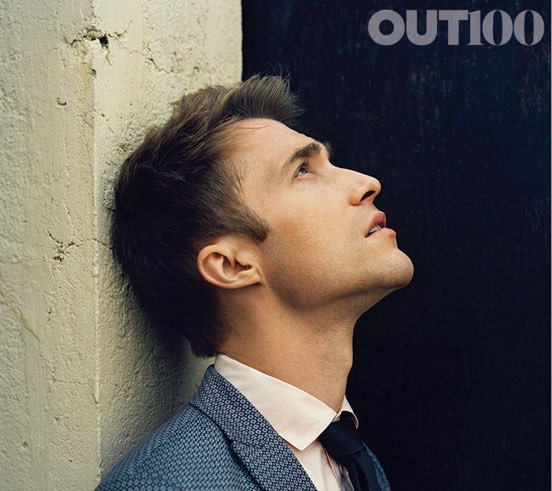 OUR STAR, Ben Baur (who plays Jace), was just named to the 2015 Out100 list. Out’s editors pay tribute to the most compelling LGBT people each year.

Out called Ben an “endearing” actor whose “charm and versatility” led to his lead role in the cult-favorite webseries, Hunting Season, as well as roles on Hulu’s popular comedy, Difficult People, the dramedy These People on the Indie Series Network, and of course, his role as Jace in Something Like Summer.

Also, Ben is featured among four of the Out100 in a special webseries called “Inside Out,” presented by Lexus. According to Out, the series spotlights four Out100 Honorees as “they share their inspirational journeys of coming out, and how those experiences helped influence the innovative thinking and bold moves that keep them ahead of the curve.”

Watch the Lexus webseries, “Inside Out,” featuring Ben Baur »

“We are so proud of Ben’s inclusion among such leading lights in our culture,” said Summer producer Carlos Pedraza. “It’s worthy recognition of the hard work he has put into his career, and the example he sets for others.”

Ben was previously picked by Out magazine as No. 20 in its Top 100 Eligible Bachelors of 2014.