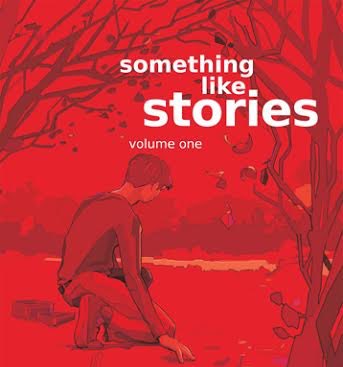 Author Jay Bell’s announced the newest book in the “Something Like…” series on the Boy Meets Boy Reviews book blog, and in a YouTube post. You can now order “Something Like Stories, Vol. 1,” now.

Jay celebrated the blog’s second anniversary by offering two paperback copies of his upcoming book, “Something Like Stories, Volume 1.”

In the book, “Something Like Summer” hero, Benjamin Bentley, and many other beloved characters from the book series, make a triumphant return in a collection of short stories and bonus material, including:

“Laughter and tears await you in this very special anthology,” Jay promises.