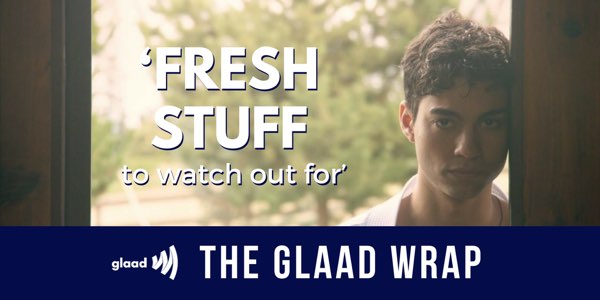 Brandy Bautista, writing for GLAAD’s blog, ranked the trailer No. 3 on its weekly roundup of LGBTQ-related entertainment news highlights. The GLAAD Wrap has covered Something Like Summer since the announcement it was to be adapted for the screen.

Author Matthew Rettenmund, whose popular novel “Boy Culture” itself was made into a stylish film adaptation, gave Something Like Summer‘s trailer high marks on his blog.

“Jay Bell’s acclaimed novel looks like it may be getting a solid movie adaptation,” Rettenmund wrote on Boy Culture, saying there’s “something to like for everybody.”

The trailer features “good acting, palpable angst, tasteful skin and a big, fat dilemma…” he wrote, giving his readers a link to the view the video.

The widely read LGBT news blog Joe.My.God. and the entertainment site Big Gay Picture Show pointed their readers to the trailer as well.