Review: ‘Wears Heart on its Sleeve in Winning Ways’ 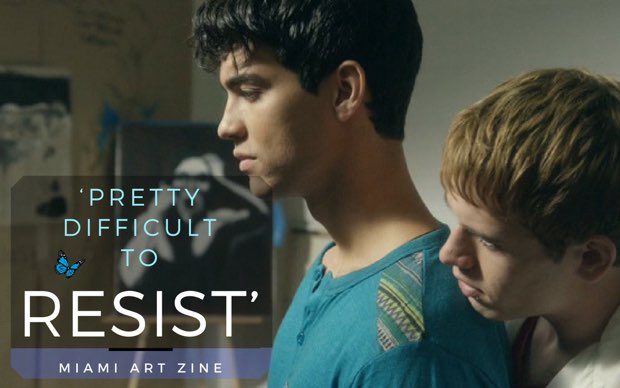 In his review, prior to the film’s Southeast U.S. premiere at the MiFo Outshine Film Festival, writer Ruben Rosario wrote: “This engaging, rough-around-the-edges indie musical embraces its limitations and sometimes even turns them into strengths.”

There’s an undeniable appeal to ‘Something Like Summer’s’ mix of juvenile comedy and romantic melodrama.

Despite beginning like a “typical twink fairy tale,” Rosario credited director David Berry and screenwriter Carlos Pedraza for “a longer, more ambitious arc … that traces the ways their lives keep intersecting through college and early adulthood.”