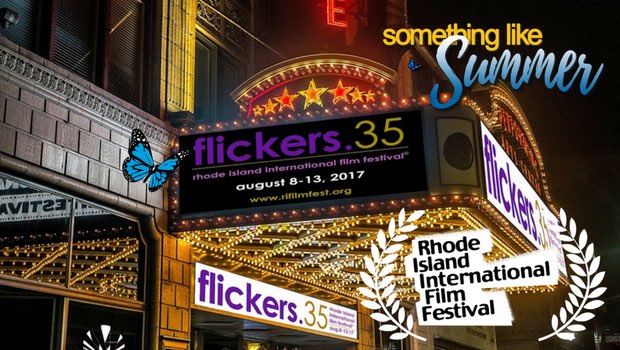 CLOSING FEATURE Something Like Summer was scheduled to screen as one of two closing features August 13 at the Rhode Island International Film Festival, a world-class event ranked as one of the Top 10 Film Festivals in the United States.

RIIFF will be Summer‘s New England premiere, drawing attendees from throughout Southern New England, including Connecticut, Massachusetts and Rhode Island. The festival runs August 8-13 in venues throughout the Providence, R.I., area.

“It’s exciting to have another of our films featured at RIIFF,” writer-producer Carlos Pedraza said. “Flickers is well known for mounting one of the country’s best film festivals, welcoming to LGBT filmmakers and illuminating for its audiences.

Produced by the 35-year-old Rhode Island arts organization Flickers, the festival, now in its 21st year, “celebrates the independent filmmaking spirit,” providing a showcase for 200 international features, documentaries, and shorts. 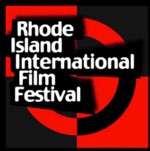 According to the organizers, “the festival brings Rhode Island filmgoers a diverse sampling of more than 40 international and domestic films … ranging from romantic comedies, journeys of discovery, to concerns affecting the trans community.”

In recent years, the festival has expanded its focus on growing social and political issues for LGBTQ youth, the trans community and diversity.

The festival honored a previous Blue Seraph production, Judas Kiss, in 2011, when it won the RIIFF’s Alternative Spirit Award, and its youth jury’s Honorable Mention for Best Picture. Judas Kiss was the featured film in the festival’s GLBT Opening Night Reception.