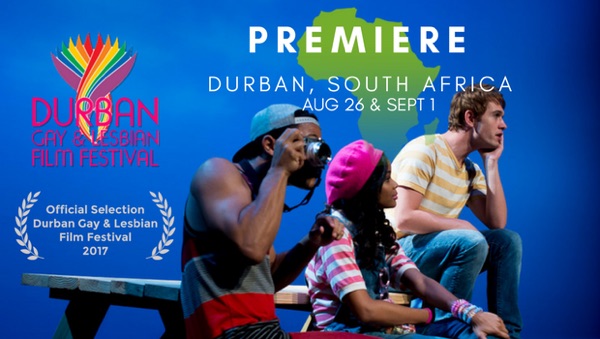 The Durban Gay and Lesbian Film Festival plans to screen Something Like Summer at its upcoming 10-day event in South Africa on August 26 and September 1.

Something Like Summer is the only American feature film screening at the festival.

“We’re honored to be one of such an exclusive group of international features at Durban,” said writer and producer Carlos Pedraza.

The film will screen twice, once at Durban’s Waterfront Hotel, and again at Tina’s Hotel in Kloof. 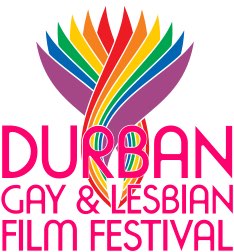 According to festival director Jason Fiddler, DGLFF, established in 2011, is the oldest operating city-based LGBTIQ event of its kind in Africa. This year marks its seventh edition. Blue Seraph Productions’ first feature, Judas Kiss, screened in the festival’s inaugural year.