J.T.’s first feature, Judas Kiss, has won acclaim in film festivals across the globe, and was honored in 2012 as Best drama in tLA Video’s gaybie Awards, and was named among the top 100 gay Films of all time by Afterelton.com. his second feature, the dArK PLACe, is in post-production.

Skilled in writing and directing both comedy and drama, J.T. was described by festival director Barbara Lee as “more than just the director of comedy films. he has become an artist of  film, able to reflect to us reality, whether it is absurd and laughable or serious and important.”
J.t.’s screenplay, Outing Joey, received top honors in Rhode Island’s Barren Branches Screenplay Competition. Contest coordinator Adam Short described the script as a “twist on contemporary gay and straight stereotypes, bringing perspective to the tension between these two groups.”

Tom Ly is a National Board-Certified Educator, and a former actor, model and banker.

Tom began his work in entertainment in Bangkok, Thailand, where he was cast as Tommy Lee Jones’ son in Oliver Stone’s Heaven & Earth. In Houston, Tom was employed in commercial modeling and other talent work.

Inspired by Jay Bell’s novel, “Something Like Summer,” his company, Jade Knight Productions, optioned the book for its film adaptation.

Carlos Pedraza is a Seattle-based screenwriter and producer, with earlier careers as a journalist, educator and technologist.

Carlos’ first feature, Judas Kiss, won acclaim at film festivals across the globe, honored as Best Drama in TLA Video’s Gaybie Awards, and named among the Top 100 Gay Films of All Time by The Backlot.com. His screenplay won awards at San Diego’s FilmOut festival and Long Beach’s qFilm Festival.

David Gerrold, writer of Star Trek’s most popular episode, “The Trouble with Tribbles,” authorized Carlos to rewrite his famous unproduced teleplay for Star Trek: The Next Generation, “Blood and Fire.” The two-part episode was released in 2008 and 2009.

Carlos was also a writer-producer for Runic Films’ Web series eScape and Zerks’ Log (co-productions with MovieQuest Productions and Storyforge Labs, respectively). His work has been featured in Variety, on NBC’s Today Show, Countdown on MSNBC, ABC News, the Columbia News Service, the BBC and the New York Times.

 Carlos is a former Associated Press writer, deputy press secretary for the governor of Washington, teacher, technologist, consultant and organizational development trainer for nonprofit organizations across the United States.

He appears as a guest each year at such sci-fi conventions as Boston’s Arisia, RadCon, Gaylaxicon, England’s SF Ball, San Francisco’s BayCon, Bent-Con and Dragon*Con. 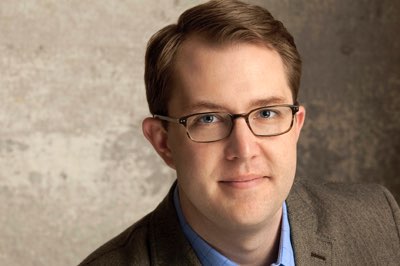 Hunter Arnold is a Tony Award-winning producer and entrepreneur who has brought many acclaimed shows to the New York stage.

Hunter is a producer behind such Broadway award-winning shows as Kinky Boots and It’s Only a Play. He has his own production company, TBD Theatricals, and is chief executive officer of the live arts technology company Artech LLC.

He brings a wealth of business and creative experience to Something Like Summer, especially in music production.

As producer, Hunter won the 2013 Tony for Best Musical for Kinky Boots. His play, Mothers and Sons, starring Tyne Daly, was nominated in 2014 for the Tony Award for Best Play.

He is also producing and developing a number of upcoming Broadway shows including Gettin’ the Band Back Together, Somewhere in Time and Allegiance (with George Takei). 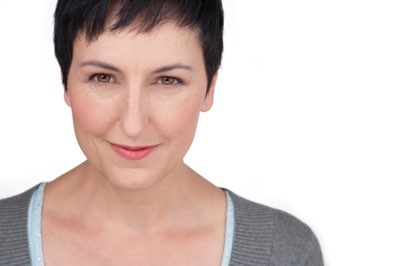 Susan is known for her work on Twilight (2008), Men of Honor (2000) and The Road (2009). She previously worked for Blue Seraph Productions as production coordinator for its 2013 film, The Dark Place. 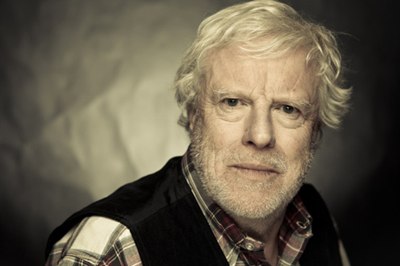 Christopher Toyne is an an international award-winning actor, producer and director, the fourth generation of a British theatrical family.

Christopher began his career as a child actor in London, and returned to performing in 2008 for PBS, NPR, Oregon Public Broadcasting, Microsoft, Adobe, Nike and Intel. He recently appeared in Cell Count, Angel Punk and Michael’s Ride, and on the television series Leverage. He was producer/UPM on White Air, and produced and appeared in the TNT movie Diana: The People’s Princess.

Christopher was the sole-credited producer on PBS’ movie, Frogs, and is also an Emmy-winning music producer and a globe-trotting documentarian, producing the Mysteries of the Parthenon for BBC/Discovery Channel and Operation Sethos: High Tech in the Tomb of Pharaoh Seti for NBC/ZDF. He was senior associate producer/special effects director on the original CBS series, Beauty and the Beast, Showtime’s Nightmare Classics, and TNT’s Dinner at Eight. Christopher worked as a 1st Assistant director and UPM on such features as The Godsend, Not Now Darling, Applause and Dr. Jekyll and Mr. Hyde.

Back to ‘About Us’
Meet the Cast